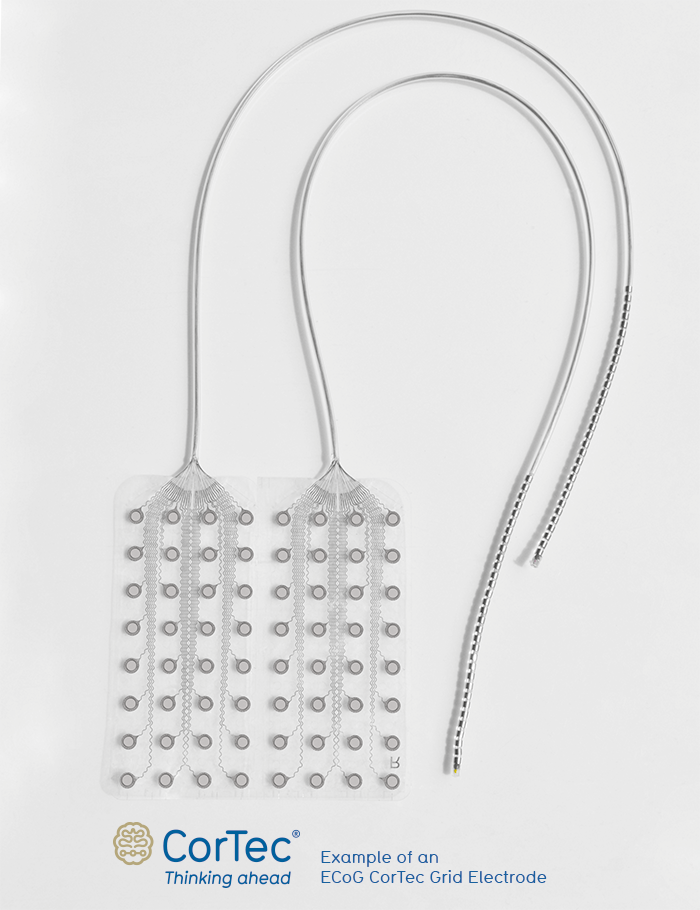 For the first time an intervention based on tailor-made electrodes from CorTec was performed at the University Hospital of Goethe University in Frankfurt: The seven-year-old girl with epilepsy is seizure-free since the surgery.

Epilepsy is an extremely devastating disease, in particular in children like seven-year-old Nora. Until now her day was dominated by up to 30 epileptic seizures which were so strong that she would frequently become unconscious and fall over on such an event. Since the seizures were completely unpredictable and could attack the little girl all of a sudden at any time Nora had to be monitored around the clock such that somebody could immediately succor her and to prevent her from injuring herself when a seizure would strike.

A normal child’s life with going to kindergarten and school or just playing with friends was impossible for Nora. The disease also strongly inhibited her physical and mental development. Currently available drugs did not offer sufficient relief to Nora – as is the case for roughly one third of all epilepsy patients in general.

Thanks to a new technology Nora finally got help at the Center of Neurology and Neurosurgery (CNN) at University Hospital Frankfurt.  A custom-made electrode grid from CorTec supported the pre-operative diagnostics intended to identify the brain tissue that was involved in generating the epileptic seizures and that was supposed to be removed afterwards. A high number of electrode contacts covered the affected brain areas precisely. This enabled an optimal localization of the diseased tissue and healthy areas that should be preserved as best as possible during surgery.

Dr. Martin Schüttler, chief technology officer at CorTec, explains how this new type of electrode grids is produced: “Based on individual MR images from the brain of the patient we tailored the electrode for her according to the requirements of the University Hospital. The innovative laser-aided manufacturing technology that we use at CorTec allows the production of very soft and thin contact mats which thanks to their flexibility adapt to the curved surface of the brain.”

For several days Nora’s brain was ‘mapped’ in detail to identify healthy and diseased brain regions exactly. During a five-hour surgery afterwards at CNN neurosurgeon Dr. Thomas Freiman was able to precisely remove the problematic region. 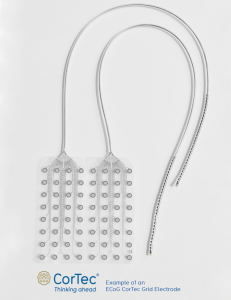 “The remarkable softness and flexibility of the CorTec electrode as well as its individual tailoring to the patient have been extremely valuable for the particularly difficult surgery that we had to perform on this child,” says Freiman. “The electrode proved to be very gentle and tissue-friendly. Even after 10 days of implantation it was still exceptionally well tolerated by the body. We did not observe any undesirable but frequent side effects such as bleeding”.

The surgical procedure was remarkably successful. From the day of surgery Nora has been seizure-free, something that has not happened ever since the onset of the disease. Now she is looking forward to a six-month rehabilitation period during which she will recover at her own pace and catch up on important development steps. All results indicate that the surgery has successfully overcome the disease with the help of latest technology. To the small patient new prospects are opening up on a normal life as a child and later also as an adult. 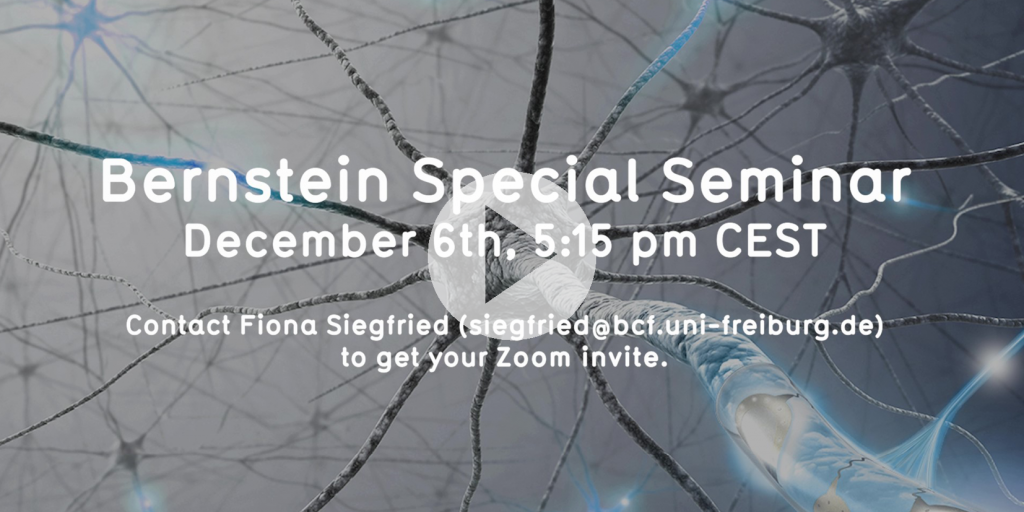 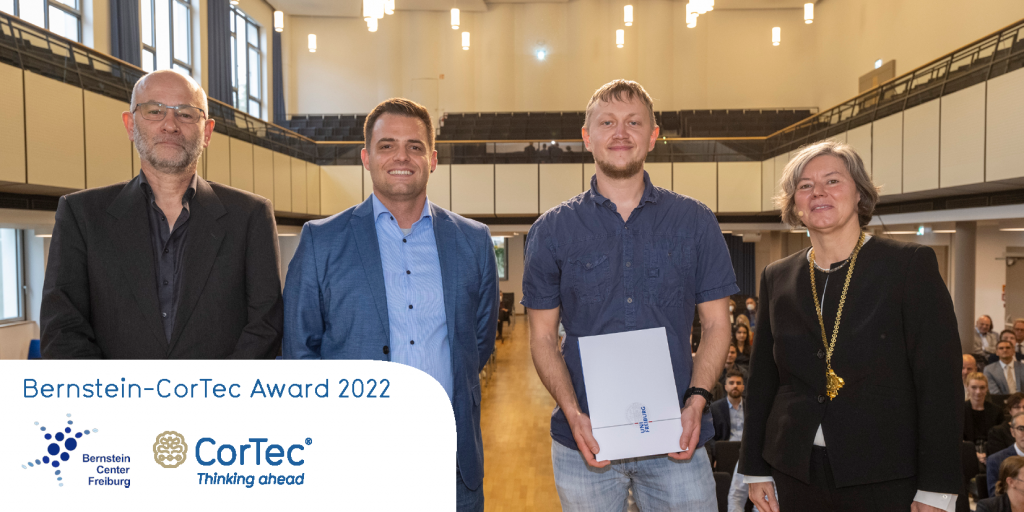 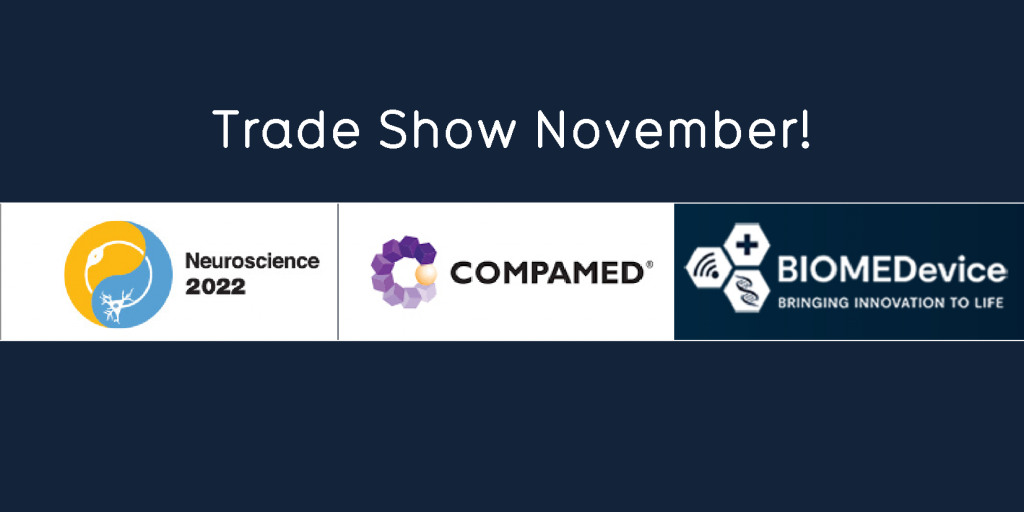