CorTec is a team of talented people that are specialized in different research areas. Together we are creating the next generation of active implants. Check out our stories to get to know us better/get an insight into our daily ife and work.
CorTec Stories
Join our team 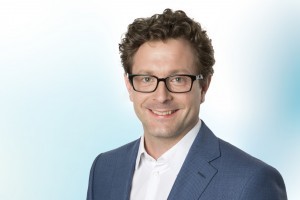 Jörn Rickert studied biology in Hamburg and Freiburg. His dissertation on the representation of movement in the motor cortex made an important contribution to basic neurobiological research. When writing his dissertation, he also had the idea to use scientific research as a bridge for implementation and to start a business focusing thereon.

After completing his PhD in 2004, he became project manager at the Brain Machine Interfacing Initiative (BMII) in Freiburg, undertaking the task of transferring the research results of this group of scientists into a marketable product. Since the foundation of CorTec in September 2010 he has been the company’s CEO. 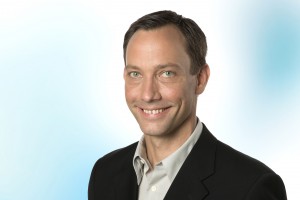 Martin Schüttler studied electrical engineering at the University of Braunschweig. His dissertation discussed nerve intersections processed using microsystems engineering. Since the completion of his PhD in 2002, and with more than 150 publications, he has earned an international reputation in the field of neuroprosthetics.

After several research periods abroad, he became team leader at the Department of Microsystems Engineering, chaired by Prof. Dr. Thomas Stieglitz, and one of the leading scientists at the BMII in Freiburg. In this role he was involved in the development of the CorTec technology right from the start. At CorTec he is responsible for the coordination of all developmental work. 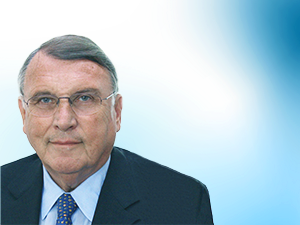 Prof. Dr. Klaus Mangold studied law and economics at the universities in Munich, Geneva, London, Heidelberg and Mainz. From 1995 to 2003 he was a member of the Daimler AG Board of Management and CEO of Daimler Services AG.

He a member of several Supervisory and Advisory Boards in Germany and abroad, including the companies Continental AG (Hannover), Ernst & Young (London), Alstom S.A. (Paris) and Baiterek NMH (Astana/Kasachstan). He is also Chairman of the Supervisory Board of Rothschild GmbH in Frankfurt. From 2000 until 2010 he was Chairman of the Committee on Eastern European Economic Relations of German Economy. In 2003, he founded the today’s Mangold Consulting GmbH, based in Stuttgart.

Since 2015 Prof. Mangold is the Honorary Consul of the Russian Confederation in Baden-Wuerttemberg, moreover Commander of the Legion of Honour (France) and Honorary Senator of the University Freiburg. 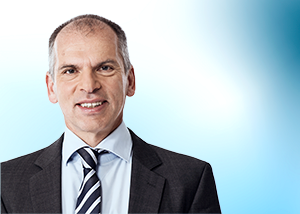 Hans Dietl studied Mechanical Engineering at the Technical University of Vienna. In 1987 he completed his dissertation about processes for objective olfactometry.

In the same year, he started to work for Ottobock, one of the leading companies in medical engineering worldwide. After several years in the development department he became CEO of Otto Bock Healthcare Products GmbH in Vienna in 2000. From 2009 to 2017 he was also CTO of Otto Bock HealthCare GmbH in Duderstadt.

Major projects in which he was involved are for example the development of a myo-electric hand system for children rehabilitation, a new generation of electronic controlled prosthetic knees (C-Leg®) as well as advanced myo-electric systems for rehabilitation of upper extremity limb deficiencies. 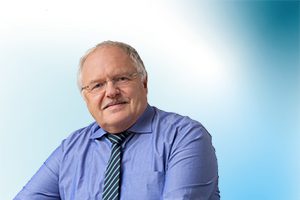 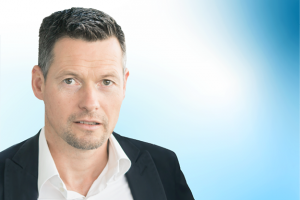 Marco Winzer has been with the High-Tech Gruenderfonds since its inception and has been involved in setting up the fund. He has been a partner at the HTGF since 2018. The economics graduate has many years of experience in financing start-up companies in the field of life sciences and has accompanied the value chain of the ‘venture capital model’ from seed financing to successful exit several times.

Before joining HTGF, he gained know-how in start-up consulting and worked for the Business Innovation Center Kaiserslautern, Technologie-Beteiligungsgesellschaft and KfW. 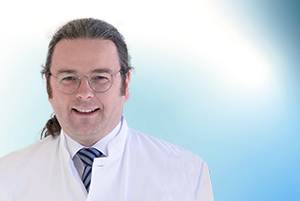 Before he was working at Uniklinik RWTH Aachen as head of the the Division for Functional Neurosurgery. After a fellowship in the field of functional and stereotactic neurosurgery at the University of British Columbia in Vancouver, Canada, in the years of 2007 and 2008 he acquired a professorship of stereotaxis and MR-based operative techniques at the University Hospital of Bonn. Since 2013 he is Full Professor (W3) of Stereotactic and Functional Neurosurgery in Freiburg apart from his position as medical director.

In his research Professor Coenen is concerned with the subject of neuroprosthetics since 2001 specializing on deep brain stimulation (DBS). Focus areas are Parkinson’s disease, tremor and dystonia. In addition he is also working in the field of treating therapy-resistant epilepsy with stereo-EEG, Vagus Nerve stimulation or DBS. Since 2008 he extended his research also on therapy-resistant depression, obsessive-compulsive disorders and imaging assisted Deep Brain Stimulation. 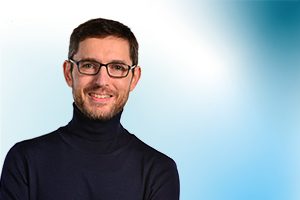 Prof. Dr. Pascal Fries studied medicine at the University of Saarland and at the Johann Wolfgang Goethe University in Frankfurt. In 2000, he received his Ph.D. with honors from the Max Planck Institute for Brain Research and the Johann Wolfgang von Goethe University in Frankfurt. He gained outstanding international scientific experience and reach at the National Institute of Mental Health, Bethesda, Maryland, and at Radboud University Nijmegen, Netherlands, where he has been Professor of Systems Neuroscience since 2008. 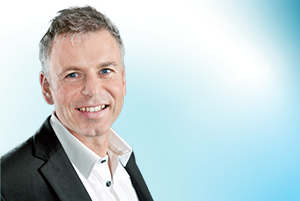 Alexander Mayr graduated in Telecommunication Engineering and Electronics from Higher Technical Institute in Innsbruck. He started his career as a technical assistant at the Institute of General Electrical Engineering in Vienna in 1985.

In spring 1986, he moved to Institute for Applied Physics of University of Innsbruck together with Prof. Dr. Erwin Hochmair where he was responsible for transforming university research prototypes into commercial products. The primary focus of this role was leading cochlear implants, speech processors plus fitting software to production.

His responsibilities expanded to developing a device for motion analysis of the cervical spine in space conditions which was considered to be the biggest project of Austrian air and space in MIR space station.

Alexander Mayr is one of the first employees of MED-EL company. Since joining MED-EL in 1990, he is Head of Implant Manufacturing. In this role he oversees the manufacturing of all types of implants and supervises the complete infrastructure, technology and logistics of the manufacturing processes. 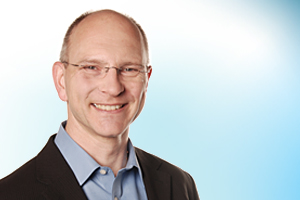 From 1993 to 2004, he worked at the Fraunhofer Institute for Biomedical Engineering (Institut für Biomedizinische Technik, IBMT) in St. Ingbert. There he founded the research conducted in the field of biomedical microsystems for neuroprosthetics, which eventually led to the formation of a neuroprosthetics task force.

Since 2004, Prof. Stieglitz has held the chair for biomedical microtechnology at the Department of Microsystems Engineering (Institut für Mikrosystemtechnik, IMTEK) at the University of Freiburg. His research priorities include the development of biocompatible construction and interconnection technologies as well as the use of microsystems for neuroprostheses and neuromodulation. 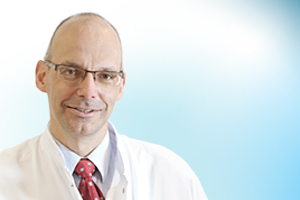 His scientific work focuses on exploring the plasticity of the brain, its capacity to learn and to reorganize – particularly in cases of physical and cognitive impairments. His research has a particular focus on impairments caused by strokes or multiple sclerosis.

At the University Hospital Frankfurt, Prof. Ziemann was director of a motor cortex research group. He was also coordinator and spokesperson of the interdisciplinary collaborative research “Neuronal Coordination Research Focus Frankfurt” (NeFF). In Tübingen, he will continue to dedicate himself to the systems-neurophysiological exploration of the plasticity and reorganization of the brain.

Do you need more information about our products or are you interested in an individual design?

Our products provide solutions to your individual challenge.

Find out more about our products and their specifications in our “Products & Services” section.

You would like to get to know us even better?
Take a look at our Stories section and discover CorTec through Technology, User Stories and more.