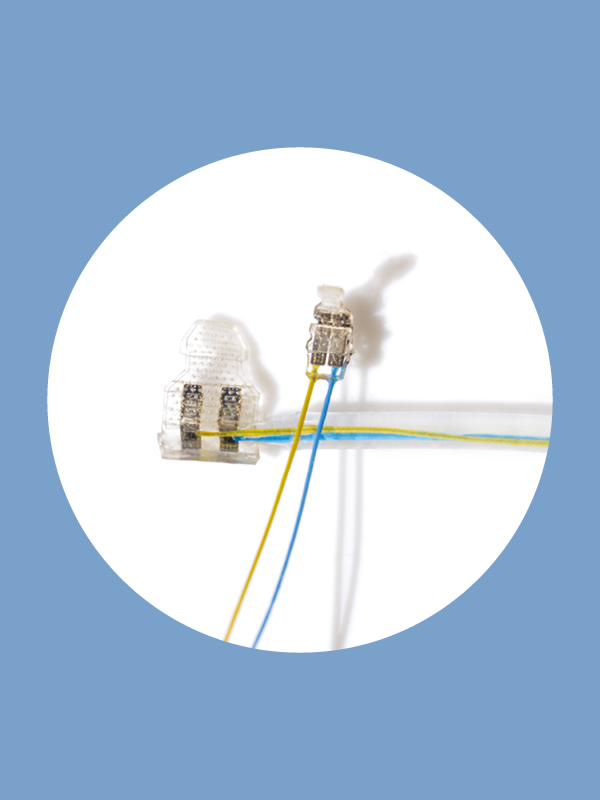 A team of researchers from Duke University came up with a new idea to tackle the problem: To change the sensations of the bladder that are transmitted via the pudendus nerve by neuromodulation. Electrically stimulating this nerve had been shown previously to alleviate pain, reduce the urge to urinate and reduce the frequency of urination.

To take their approach to a test, the authors resided to an animal model for the disease. In an exquisite experimental setup, they made all physiological “players” in the urination process accessible, allowing to meticulously follow and control all the functional elements leading up to urination. They filled the bladder by a continuous influx of fluid, they followed the resulting build-up of volume and pressure, they recorded the activity of the urethral sphincter muscles (that relax for urination), and they analyzed the frequency and amount of fluid released by each urination event.

To deliver electrical stimulation at the pundendus nerve, they selected CorTec microcuffs, which were able to that safely ensheath the tiny nerve, which is only about as thick as a human hair. By stimulating the nerve in this setup, indeed, bladder capacity increased, and, consequently urination frequency decreased significantly – both, in normal and diseased rats.

By testing the effects of interfering with the sympathetic nervous system on the experiment, the authors additionally found that the effect seemed to be mediated by an abnormally functioning sympathetic reflex arc in the disease model.

In conclusion, the experiments not only delivered new learnings on the physiological underpinnings of the disease, but also lend new support to the idea that pudendus nerve stimulation is indeed a promising candidate for novel neuromodulation strategies to alleviate the suffering of IC / BPS patients.

Do you have any questions regarding our Company, our Products or our Technology?
We are happy to receive your message!